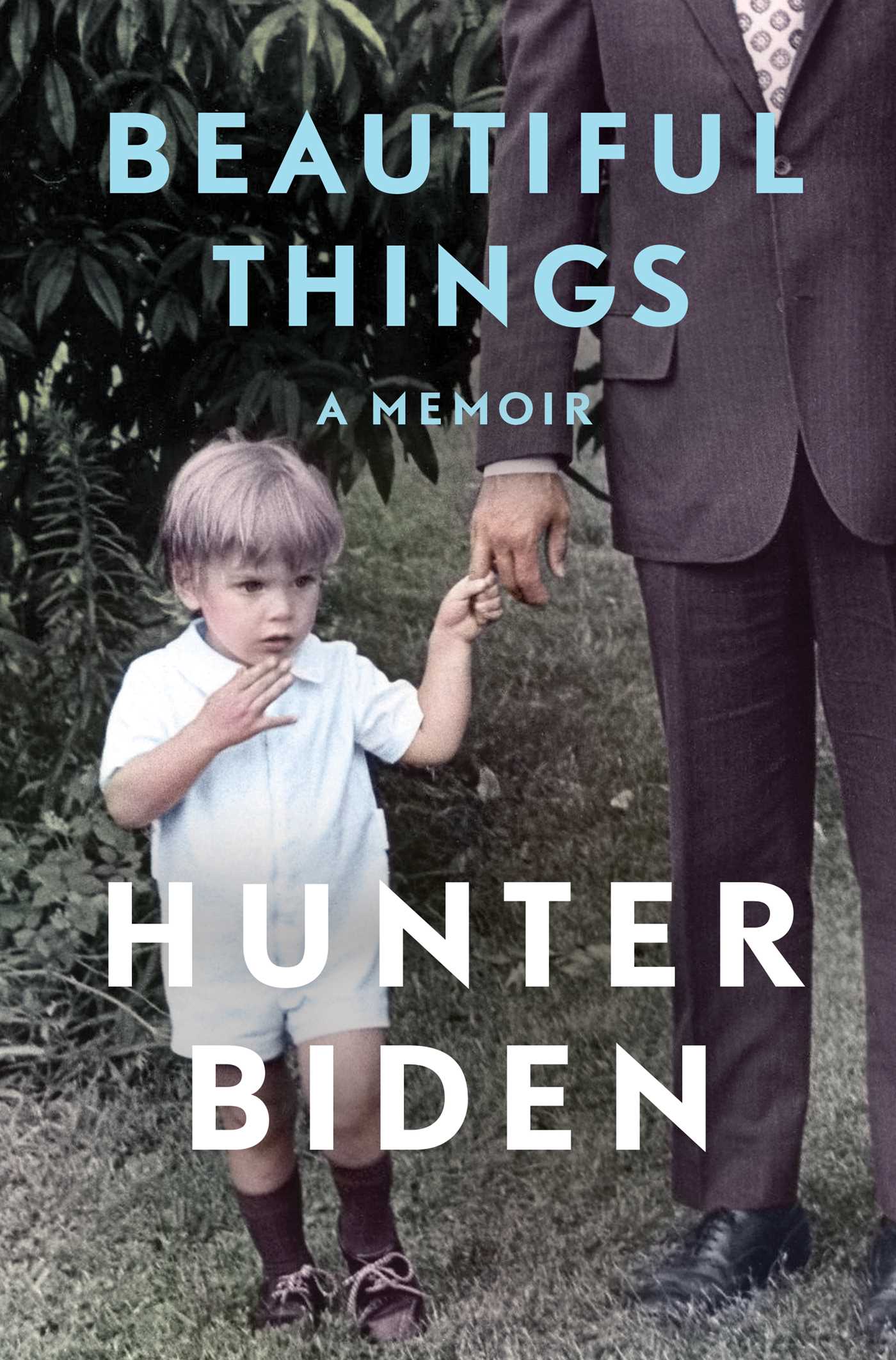 All I knew about Hunter Biden prior to this book was that he was the president's son and was an addict. Everything else I learned from reading this memoir. Beautiful Things isn't an exhaustive memoir - it's a love letter to his brother Beau who tragically died a few years ago and a detailed account of his descent into alcohol and crack. At times defensive, yet mostly contemplative and matter of fact. An accomplished married man with children, money, and a famous father did nothing but ensure that he had more money to spend on crack. He stayed sober for years but after Beau's death he went on a death spiral, no longer caring about anything except the next hit. Ultimately he's been sober since 2019 when he met his current wife and had another child with her (his three other daughters are grown). In this memoir he also details all the rumors about his Ukraine deal, his affair with his brother's widow, the "Where's Hunter?" shirts and more. It was enlightening, if not a little self serving at times. I hope he can stay sober and be more of a presence in his family's lives.
Posted by Erin Cataldi at 7:56 AM