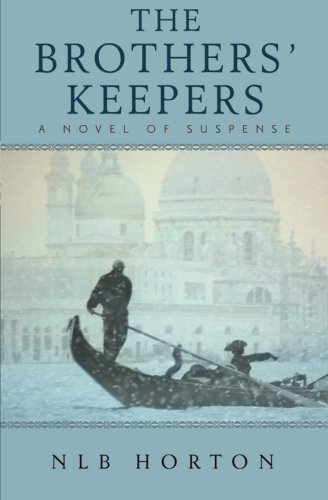 It's The Davinci Code meets The View but with less women and more religion. I must preface this review by saying, I did not read the first book in this series and I don't think that it threw me off too much, yeah I didn't get some references, but whatever. I was really excited for this book, I saw "archaeologist" in the description and I immediately thought "Indiana Jones." I was right in some regard I guess, there is a lot of adventure, intrigue, and espionage. Archaeologist Grace Madison discovers that her son's bride has been shot at on their honeymoon and that her daughter has gone missing. In no time at all she and a team consisting of her family (sans daughter Maggie), former professors, and some Israeli intelligence (with the aid of MI6 and the CIA of course) are trying to find out what Maggie has uncovered that got her kidnapped. It leads them on a wild goose chase all over Europe trying to trap down half off a scroll, an ancient water source, and dodge assassins in the process. It's good in theory but far too unbelievable. The Davinci Code may seem plausible because everything is fleshed out. In this novel, so much happens too fast that you can barely react or catch what's happening. The author crams so much in that all the characters seem super human, literally on every page someone is shooting at them or trying to blow them up and they don't bat an eyelash. They may act surprised for a minute but then they just keep going. Granted Grace's husband, son, and daughter in law have all been involved in the special forces at some point, but not Grace! She somehow rolls with the punches, says a few prayers, and goes with it. Also the submarines, special ski equipment, and carnival at the end seemed a little extravagant to me, but to each their own. It wasn't awful, the characters had some fun quirks, there is a nice unresolved love triangle, and some interesting "historical" tidbits. Dan Brown fans and fans of fast paced spy novels will enjoy this.

I received this book for free from Litfuse Publicity in return for my honest, unbiased review and participation of this blog tour, http://litfusegroup.com/author/nhorton.
Posted by Erin Cataldi at 1:00 AM