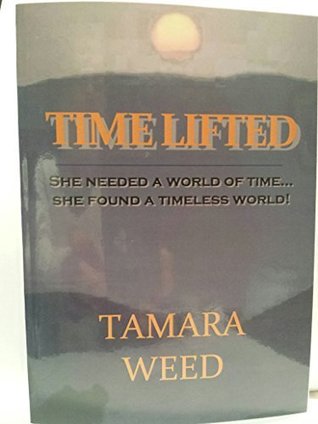 There is more to this book than meets the eye. Despite the lackluster cover, this book was rather engaging. The story opens with a young girl fighting to fall asleep as she continues to have nightmares about the beatings that her abusive father rains down on her, her mother, and her dog, Shadow. Flash forward to 1995 and that girl has grown into a young woman. Instead of being stuck in an abusive relationship like her mother was, she's stuck in an emotionally abusive one. Doreen is addicted to Joel, she knows he's no good for her, but heart doesn't listen to her brain. When he tells her that he's marrying another woman she swears off him again and decides to spend a week hiking in the mountains. Little does she know that Joel has plans of his own.

Joel has no intentions of letting her move on with his life, he still wants to have a "relationship" with her when he's married so he follows her up to the mountains to convince her to be the other woman. While up in the mountains they end up stumbling through a waterfall and enter a timeless valley, though they aren't aware of it at the time. A little old woman named Kathleen has a house and welcomes them in. Soon they are joined by Sam, a pilot from the year 2086 and that's where things start to get weird.

Sam and Doreen have no problem accepting the fact that they have come to a magical healing place, but Joel is not ready to give in so easily, nor is he willing to let Sam try and befriend Doreen. He isn't willing to "share her" with anyone. As Sam and Doreen start to lose themselves in the magic of the valley, play with the friendly mountain lion, swim in deep waters, and help out a stray dog that look suspiciously like her old dog, Shadow, Joel's selfishness and ill-will start to get in the way. Doreen has no idea that everything hinges on her to keep the valley safe. Will she be able to make the right decision and live in the valley in peace? Or will she continue to be a victim and not trust in the healing of the valley and her new friends?

At first it was hard to root for Doreen because she kept making the same wrong decisions over and over again, but she definitely grows as a character. I would have liked to have more description on what the characters actually looked like, the scenery was lushly described but I couldn't visualize any of the characters. Overall though a nice read that contains traces of fantasy without being too over the top so it can potentially attract a wider audience.

I received this book for free from the author in return for my honest, unbiased review.
Posted by Erin Cataldi at 9:01 AM