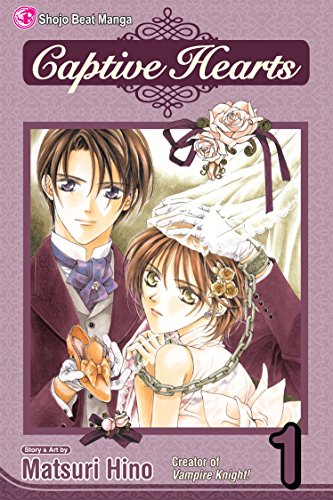 I randomly selected a book that was the first in a series to read for our manga discussion and it just so happened to be this title. I'm not that familiar with manga but I was able to dive right in. The story was... interesting, but got annoying quickly. Megumi Kuroishi had been living a pretty carefree life with his father, but that all changed when Suzuka Kogami came to live with him in his father. She was the daughter of the owners of the house and they had been missing for over a decade. Upon her return an ancient curse went into effect and now Megumi can't stop being Suzuka's servant. He dotes on her at all times and he can't stop. After a while though he realizes that even without the curse he would still be doting on lovely, Suzuka, he is obsessed with her. She just wants to make him see her as not just a master and maybe something more. Weird and kinda creepy. Good illustrations.
Posted by Erin Cataldi at 11:46 AM