A Dance in Donegal 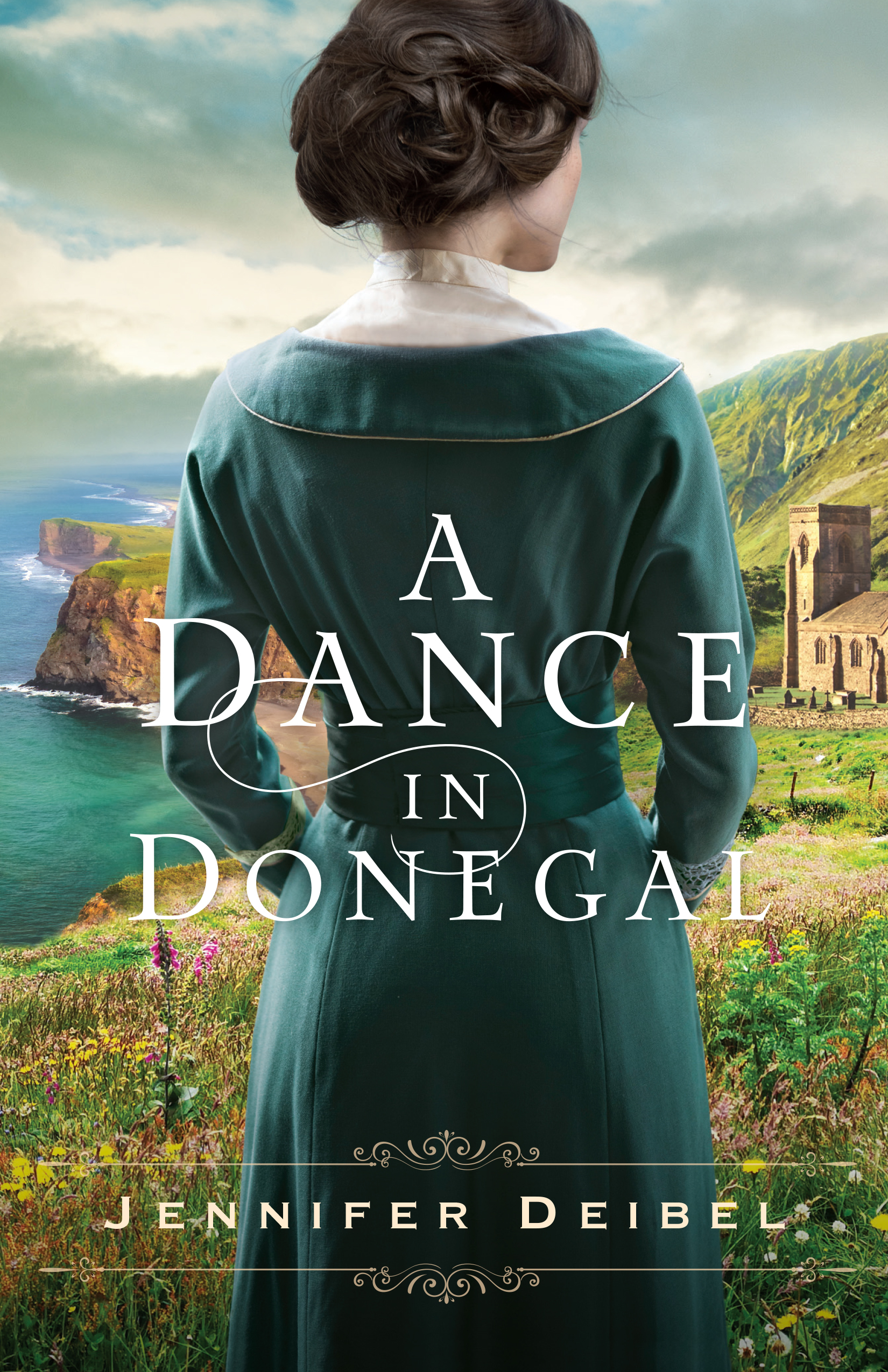 Moira's mother's dying wish was that her daughter go to Ireland and teach in the town she grew up in. Moira doesn't want to leave Boston behind but she keeps having ominous dreams and she finally feels compelled to go abroad. Set in 1920 this historical romance features a lovely backdrop, the Irish town of Donegal. When she arrives in the Emerald Isle it's not all sunshine and roses however. Many are skeptical of the "yank" and one of her students has set out to make her miserable. Moira thanks God for the few friends she makes and is determined to make it work. But that resolution becomes harder and harder to achieve as rumors of her and her mother begin to surface. Just what kind of reputation did her mother leave behind when she sailed to America? One constant in her new life is Sean, a nice and gentlemanly thatcher. Is there something more than friendship there? There are definitely some dark and unexpected moments in this inspirational historical romance, but Moira always turns towards God and makes the most out of hard circumstances.
Posted by Erin Cataldi at 7:54 AM