Why The Grateful Dead Matter 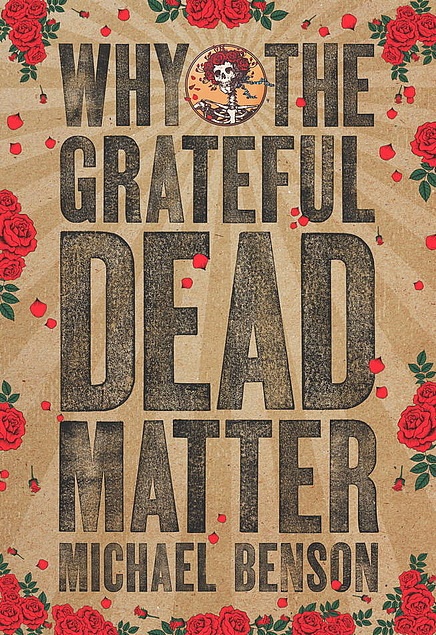 If you had asked me a decade ago if I ever thought that I'd be listening to The Grateful Dead or any other hippie jam band music I most likely would have laughed. I grew up a heavy metal kid and even though I am still a fan of screaming guitar and growling vocals, I've begun to branch out more musically as of late (we all have friends who are bad influences). Had I not read any other Grateful Dead material before this or had a tried and true Deadhead as a friend I would have had a hard time understanding what in the hell was going on in this collection. It's composed of 34 short essays on why The Grateful Dead is more than "just a band." The author talks about their live performances, their humble beginnings, their drug use, the academic study of them and the cult following they created. It's a touching tribute but I don't think that many non-Deadheads will be converted, it's a tribute for the millions of fans already out there. Some essays were miles better than others but this little collection will still please many a hippie and will have Dead heads nodding their heads in agreement at the amazingness and importance of the Dead.

I received this book for free from Library Thing in return for my honest, unbiased opinion.
Posted by Erin Cataldi at 1:41 PM