The Bachelor Girl's Guide to Murder 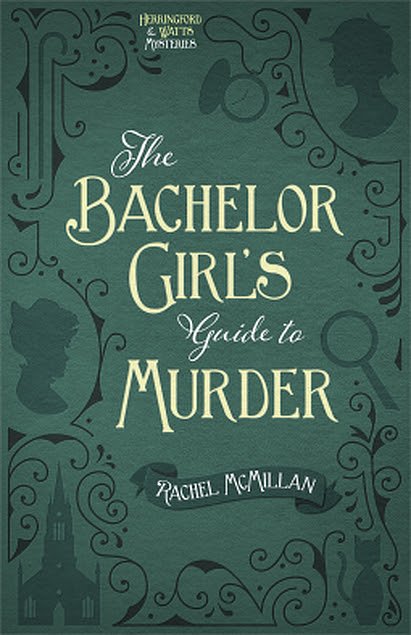 A cute, enjoyable romp that will take readers through the underbelly of Toronto at the turn of the century. Merinda and Jemima are two well off girls who have been pretty much disowned by their families for their unwomenly behavior. Merinda likes to waltz around the city in men's clothes solving murder cases and helping those at the bottom of the totem pole. Jem isn't as brazen but she follows Merinda around and as such, takes part in all of her shenanigans. When two immigrant girls are found murdered in Corktown, the pair decide that they're going to solve it and form their own detective agency at that. Filled with witty dialogue, improbable scenarios, budding romances, and unforgettable characters this inspirational cozy mystery will find many fans. I wouldn't mind picking up the next in the series myself.

I received this book for free from Lifuse Publicity in return for my honest, unbiased review.
Posted by Erin Cataldi at 1:00 AM