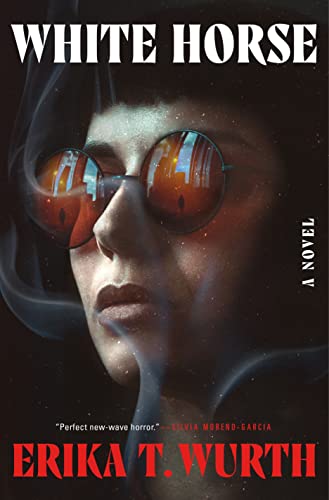 A little slow at first - but I quickly became invested in the story the creepier it got. When Kari James is gifted an old bracelet that belonged to her mother, shit starts to go sideways real fast. Though she is an indigenous woman- Kari would describe herself as an urban Indian - preferring sex, drugs, and rock and roll in the city to any other traditions. Her mother disappeared at two days old and her father was in an accident soon after that caused a serious brain injury - so Kari was essentially orphaned - only having her cousin Debby. But the bracelet is causing her to have visions of her mother - terrifying visions and Kari realizes that if she wants the visions to stop she is going to have to find out what happened to her mother. Dark and gritty - this was an exciting read. I hope this author writes more!
Posted by Erin Cataldi at 12:11 PM