The Princess and the Scoundrel 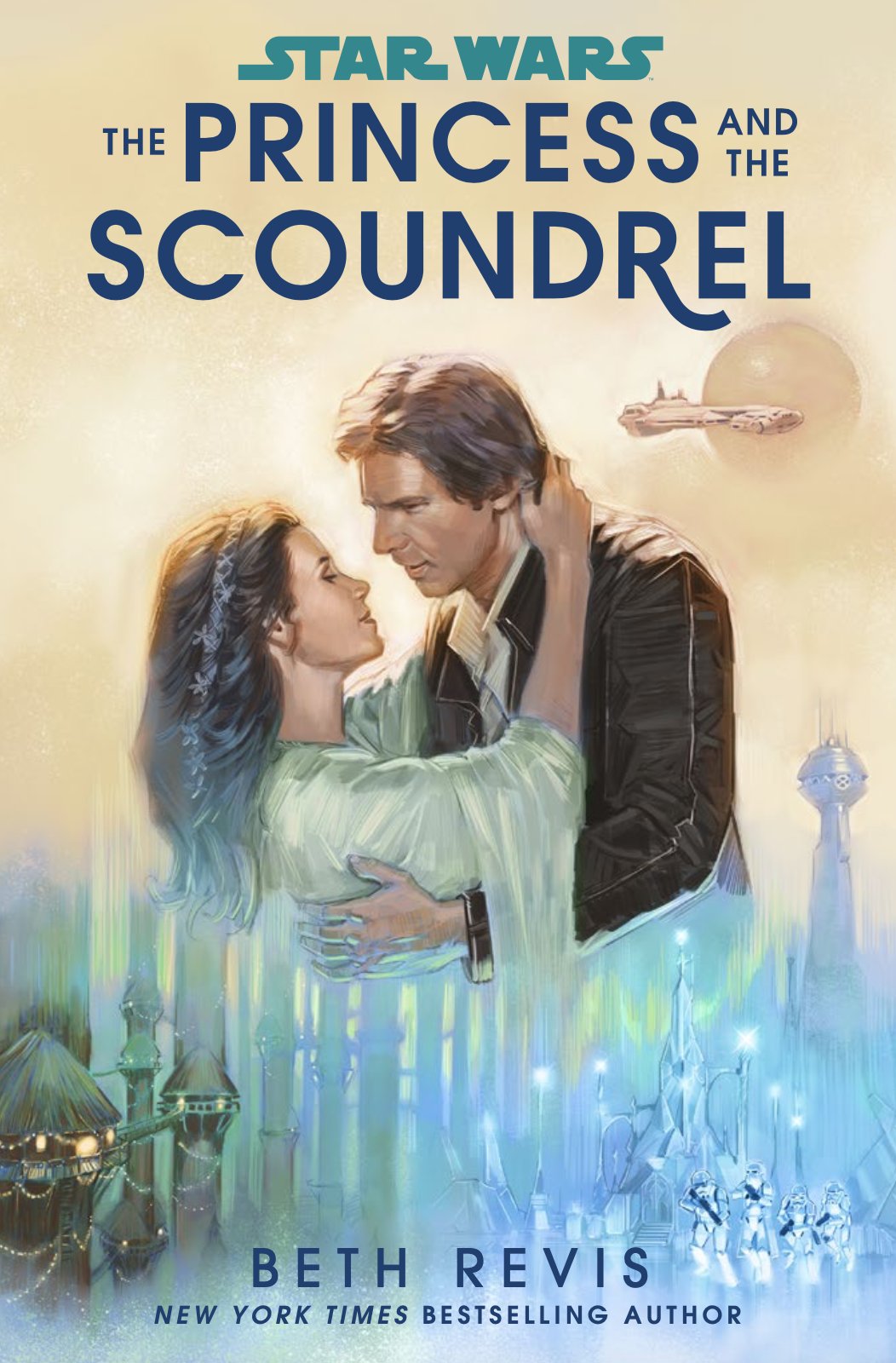 Not quite what I was expecting. Based on the cover I was expecting some smutty Han and Leia fanfiction - but there wasn't really much romance in this book. The book opens with the two of them getting married and then going on their honeymoon. In true Leia fashion, she treats their honeymoon like a diplomatic mission and hopes to show the galaxy that the New Republic is thriving and doing well. Really though - they know that the Empire isn't really defeated - just because Darth Vader is dead doesn't mean the Empire has stopped functioning. Their honeymoon ends up turning into an adventure - nothing ever is what it seems. Meh - a little slow and not nearly enough romance for me!
Posted by Erin Cataldi at 8:38 AM

Email ThisBlogThis!Share to TwitterShare to FacebookShare to Pinterest
Labels: beth revis, star wars, the princess and the scoundrel