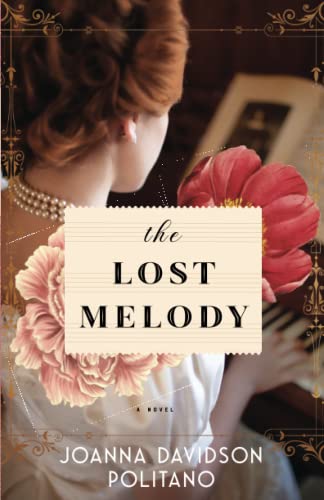 Loved the concept but the book was poorly executed. A young Victorian woman finds herself "liberated" after her domineering father died. She's a concert pianist and owns a piano repair shop and she is thrilled to make her own way. When a man at a concert calls her a light in the darkness and suggests she play in asylums to brighten patients life - she scoff - but it gets her to thinking. With her father gone she wants to help young women in anyway she can. While going through her father's estate she discovers that he has been making monthly payments to an asylum for a woman called Rose. When she contacts the asylum they say there is no one there by that name but something feels off. She decides to "get a job" as an aid to do a little investigating. While digging around she starts to make some enemies with the staff and doctors and soon finds herself an inmate instead of an employee. Is she really going crazy?! The story is disjointed and there are too many leaps and jumps around making it hard to follow. I just didn't care about the protagonist after a certain point.
Posted by Erin Cataldi at 12:42 PM