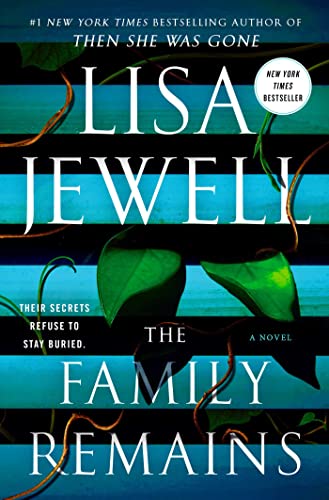 I didn't even know there was going to be a follow up to the Family Upstairs so I was extra excited to read this. Not as twisty as the first book, but a very solid follow up. I also appreciated that a lot was summarized from the first book because it has been a while since I read it - the summaries and the intrigue did help me remember everything I needed to know though to follow this story. Libby and her boyfriend have tracked down Phin - he's working on a game preserve in Botswana and she is desperate to meet her dad. Uncle Henry will also be tagging along - he's never stopped thinking about Phin and wants to see him again desperately. Before they can go on their vacation though - Phin disappears. Did he know they were going to surprise him? What went wrong? Henry also "disappears" to try and pick up the breadcrumbs that Phin has left behind leaving behind a very worried sister. At the same time, a bag of bones is found in the river Thames and they are identified as Birdies, but will anyone be able to tie it back to the Lamb family? Told through multiple perspectives, this book is an intriguing and satisfying follow up to the first.
Posted by Erin Cataldi at 8:20 AM