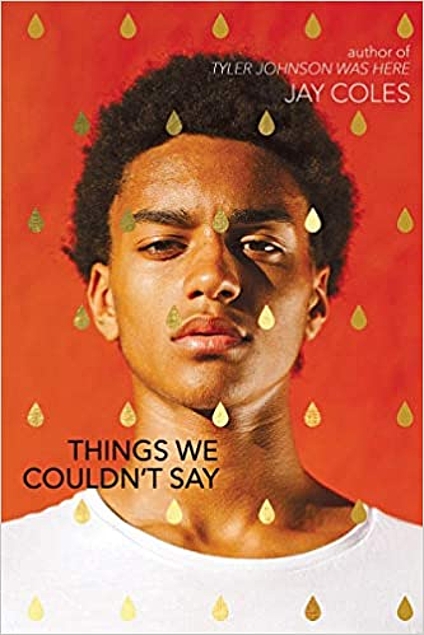 A young adult book coming of age novel that focuses on being true to yourself and finding your real family. Gio has always had a big hole in his life, the void left when his birth mother abandoned him and his little brother. His father is a pastor and has remarried a wonderful woman, but it just isn't the same. What did he ever do that was so bad to be abandoned? Gio has two best friends whom he can lean on but the dynamic changes when a new white kid moves in across the street and joins the basketball team. He slowly starts to join Gio and his friends and when he announces he's bisexual, Gio has some feelings. To make matters more complicated, his birth mother has shown up, announced, and wants to be involved in her sons life again. Will Gio let her in his heart again? Will Gio let in romance? A good coming of age novel that deals with a myriad of issues that teens will relate to. One of the reasons I really enjoyed this book was that it was set in Indianapolis, specifically at Ben Davis High School, a school that I've been to in real life. It was neat to read about a place I had actually been.
Posted by Erin Cataldi at 11:41 AM