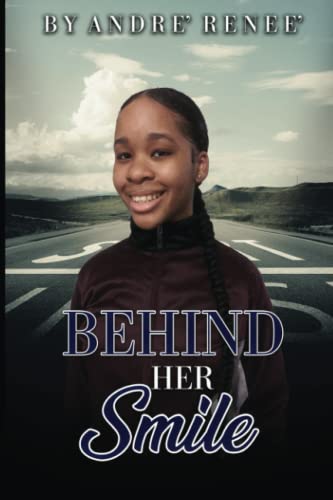 A novella about one young girl's sexual trauma and the steps she took to reclaim her life in the aftermath. Donna is a stand out track star, but running isn't enough for her. She has been running away from the past long enough and now she wants a fresh start - to purse piano lessons and study music in college. Her parents are perplexed by her sudden change - why would she want to quit track? Donna finally works up the courage to tell her best friend Larry, that she was raped last summer and she is tired of pretending that everything is ok. Her parents confront her about her changes and she ultimately tells them both as well that she has been violated. The only question is, is that monster(s) still in her life? Despite my low rating, the story is powerful, it's just written in a very mediocre way. Ver conversational and not at all how a young girl would talk - hence the low score. I did appreciate the appendix which contained warning signs and true stories of sexual trauma written by the victims. A good story to raise awareness of what sexual trauma can look like it just could have been told better.
Posted by Erin Cataldi at 4:12 PM

Email ThisBlogThis!Share to TwitterShare to FacebookShare to Pinterest
Labels: andre renee, behind her smile