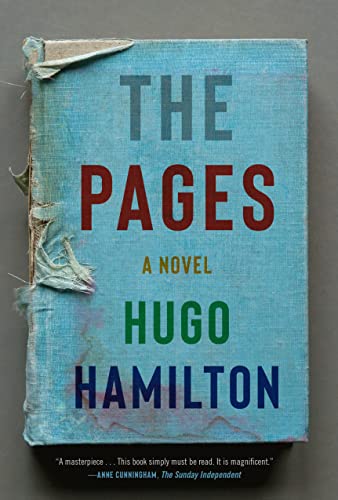 A tattered old copy of Joseph Roth's, Rebellion, narrates its own history - from 1930's Germany, to the story itself about a barrel organ player, all the way to modern day New York. The novel's story weaves between readers of this particular first edition to a mystery included in it by one of the book's very first owners. The current owner of Rebellion, Lena Knecht, knows from her father that this edition was saved from a book burning in Nazi Germany and it is one of her prized possessions. She is determined to discover where the hand drawn map at the back of the book leads. When Lena misplaces the book it finds her way back to her via an unlikely ally and thus the book crosses another path. Rebellion delights in jumping timelines and telling the stories of those who have held this book in their hands. Some feature prominently and others are fleeting characters, just barely passing by - but all have been impacted by the book or have impacted the book itself. Brilliantly narrated by Nicholas Guy Smith, who delights in bringing a myriad of accents to life. At times, the narrative appears to get in its own way - but overall, a unique book about a book that bibliophiles will delight in. - Erin Cataldi, Johnson Co. Public Library, Franklin, IN

Email ThisBlogThis!Share to TwitterShare to FacebookShare to Pinterest
Labels: hugo hamilton, the pages