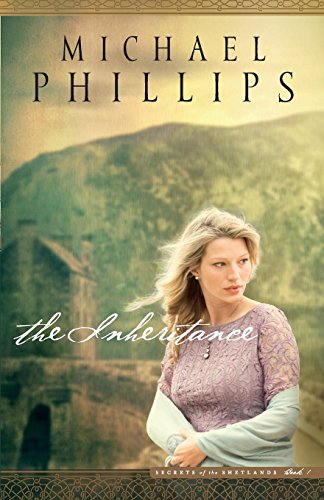 Book one of the Secrets of the Shetlands deals with the turmoil that Whales Reef finds itself in. After the death of their laird, David (the chief) finds that the money has gone dry. Will the tiny island be able to support itself? How will the wool factory workers get paid? David discovers that there will be no income until the estate is resolved and it seems like that may be a while since they aren't sure who the true heir should be. Is it David, the chief, or Hardy, his mean foolish cousin? Life on the Scottish island tries to go on as normal, but everyone is worried. What will happen to their traditions and their heritage? Meanwhile, Loni, a 33 year old American is trying to come to terms with her life as an assistant in Washington. Should she focus on her career, her faith, her boyfriend, her past? She doesn't know, but she soon has some surprises coming her way. An inspirational read that will charm fans of Scottish small town living.

I received this book for free from Litfuse Publicity in return for my honest, unbiased review.
Posted by Erin Cataldi at 1:00 AM