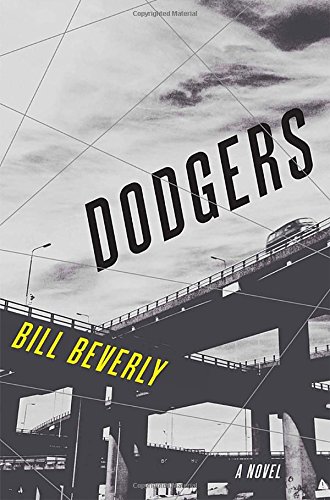 Gritty, raw, and almost unbelievable. An urban coming of age tale that features several young black teenagers from the LA ghetto driving cross country to murder a judge for their boss. Their crew rolls four deep; East, the most level headed and obedient (also the story's protagonist), Michael, the oldest, yet least responsible, Walter, a fat geek, and Ty, East's younger hot headed brother. Together they must drive from California to Michigan, avoid getting busted by cops and somehow not murder each other on the way. Beautifully written and masterfully told this book will have wide appeal. Fast paced, and filled with strong, unforgettable characters this is one of the best debuts of the year.

I received this book for free from Library Thing in return for my honest, unbiased review.
Posted by Erin Cataldi at 12:21 PM