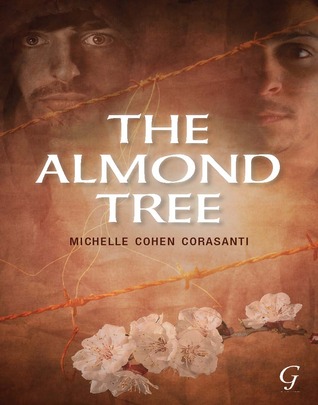 I wasn't initially excited to read this book; the cover art was boring, it would probably be depressing, blah, blah, blah. Stupid excuses, all of them! This was a fantastic read. I'm so glad I got the opportunity to read it.

This book did more for my understanding of Israeli/ Palestinian problems than any thing else I've read. I'm not a political connoisseur by any means so this really opened my eyes.

The story is a bout young Palestinian boy who despite all odds keeps his chin up and eventually escapes from extreme poverty. His toddler sister is blown up by a land mine when he was a child, another one was gassed to death, his father is wrongly imprisoned for fourteen years, their house gets blown up, they live in a tent for years, it's tragic. Horribly tragic. However, for young Ichmad there is an out, his brain. Ichmad is amazingly talented at math and science and those will eventually become the keys to his success. He succeeds in leaving he country but his brother never forgive him for, "siding with the enemy."

A truly great novel that explores the problems in the Middle East, illustrates the need for peace, and the need for universal education. Education is key to uplifting people out of poverty and despair.

I received this book for free from Goodreads in return for my honest, unbiased opinion.
Posted by Erin Cataldi at 10:57 PM