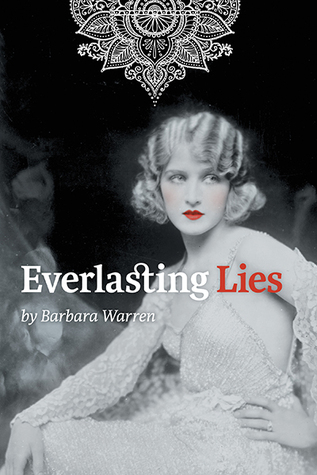 Lies tie and bind this ill fated couple together in early twentieth century Britain. Charles Vernon, a spoiled surly boy insistent on making his own way in the world falls for the charms of his friend's younger sister and together they fall deeply in love and lust. In no time at all young Edina becomes pregnant and Charles is aghast, he's too young to tie down, he wants nothing to do with his first love anymore. Content to roam the whorehouses he leaves her behind only to decide that the best way to seek vengeance on his friend's family is to take on Edina as his bride and move her far away. Demanding and rude he treats his bride as a servant and when the Great War breaks out in Europe she falls for another man. He sees nothing wrong with him taking lovers but the thought of her with another man changes things. Told over the course of decade this sordid love affair tells of romance, broken trust, affairs, and reconciliation. Artfully told, this tale will captivate readers and immerse them in the era.

I received this book for free from the author in return for my honest, unbiased review.
Posted by Erin Cataldi at 1:00 AM