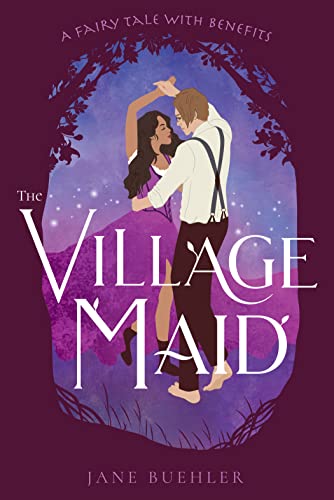 Avianna once lived in the castle, surrounded by handsome landowners, princes, and wealth. Her only goal was to marry well and be taken care of for the rest of her life, but she was having too much tumbling all the eligible men to settle down. When the castle fell, Avianna was left penniless. She found work as laundress but is still looking for her prince charming to lift her out of poverty. She will bed every man in town if that is what it takes to find him. Thorn is just about the only man she won't tumble, and he's not quite a man, he's a fairy. He's just a good friend who looks out for her, he's even teaching her to read and keeping her safe from scorned ex lovers. But what if being a friend is just the beginning of what he wants. He wouldn't stoop so low as to place a love spell on her, would he? A well imagined fantasy world with flawed and fun characters. Lots of steamy moments and adventure. I need to read the first book in this series!
Posted by Erin Cataldi at 12:05 PM