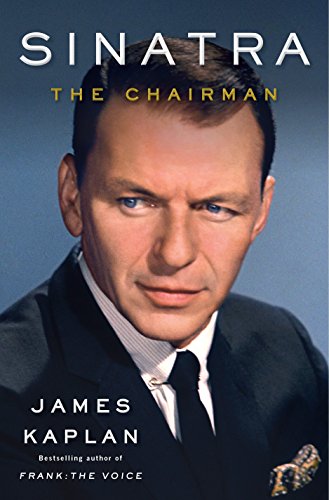 Kaplan's riveting companion to Frank: The Voice, debuts just in time for Sinatra's centennial. Meticulously researched, this biography fleshes out the man behind the legend and chronicles Frank's life starting with his first Academy Award win all the way though his death in 1998. Almost bigger than life, "Ol' Blue Eyes" was without a doubt, the most influential and recognized entertainer of the 20th century. Kaplan does a marvelous job piecing together Sinatra's professional and personal life to give readers a comprehensive look at Hollywood's most complex man. This dense sequel leaves no stone un-turned and examines his successes and failures whether it be his movie flops, marriages, music, or mob ties. Dedicated "Frank"ophiles will find new stories and material to absorb and even those unfamiliar with his legend will find themselves riveted. Donald Corren beautifully narrates the forty one hour audio-book and helps bring to life many of the various accents and song lyrics. An essential biography for any Sinatra collection worth its salt and an absolute must read. - Erin Cataldi, Johnson Co. Public Library, Franklin, IN
Posted by Erin Cataldi at 1:39 PM