The Daughters of Jim Farrell 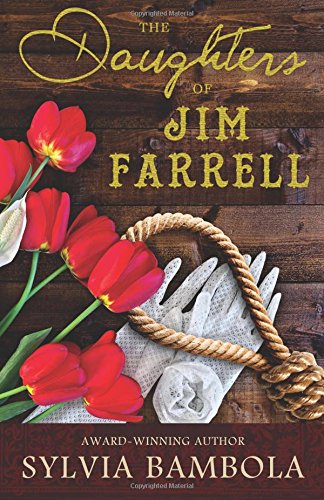 I started this story skeptical, but ended as a fan. At first I only liked one of the three sisters (Virginia), but over time I came to understand and appreciate the emotions and actions of all of them. The story follows three sisters and their mother as they deal with the after effects of their father's hanging. Believed by all (but the family) to have killed another man, he was sentenced to death. Angered and wanting vengeance, the eldest sister Kate decides to hire a Pinkerton to investigate the murder and clear her father's name. The more they discover, the deeper they fear the secret lies. Set in the heart of coal country in the late 1800s, this story also sheds light on the plight of poor miners and their families and the absolute authority that the bosses had over their workers. Eye opening and full of historical intrigue, this story is sure to reach a wide variety of audiences. It's historical, full of romance and mystery, and considered to be inspirational or Christian. A surprisingly good read.

I received this book for free from Book Crash in return for my honest, unbiased opinion.
Posted by Erin Cataldi at 7:55 AM